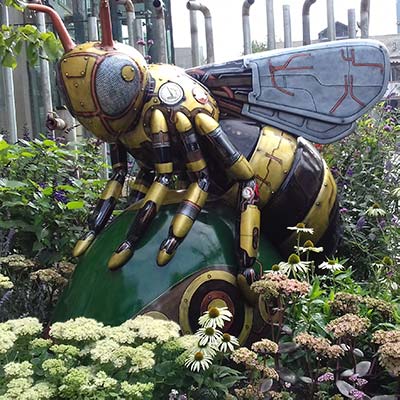 The Annual Northern PGMs weekend away was hosted by the Province of East Lancashire over the first weekend in September.

Our own PGM, R.W.Bro. Peter Talbot, was in attendance and sent in the following report:

We stayed at the Dunkenhalgh Hotel and Spa in Clayton Le Moors and trips were arranged to the Manchester Museum of Science and Industry, the John Rylands Library and Howarth Art Gallery in Accrington.

Nine PGMs, including for the first time R.W.Bro. Martin Blackburn, PGM for the Isle of Man, and eight Ladies attended in all. It was a wonderful weekend, with good company, good food and a little liquid refreshment.

Next year the event will be hosted by the Province of North and East Yorkshire.